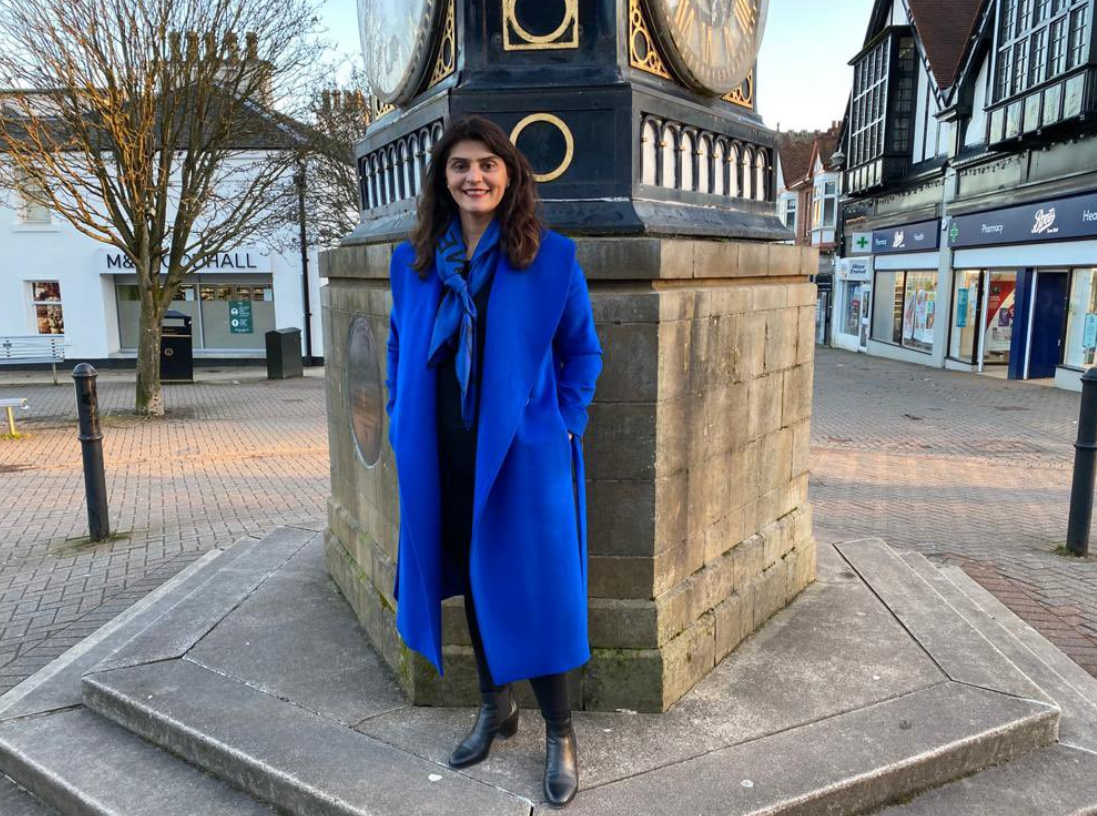 Permjit Gosal [aka Pam Gosal] has made history as the first ever Scottish Sikh and woman of colour to be elected to the Scottish Parliament in the 2021 Holyrood election. Winning as a candidate for the Scottish Conservatives, Pam Gosal was elected on the regional list election for the West of Scotland region.

Commenting on this historic moment, Charandeep Singh, Director of Sikhs in Scotland said:

“Pam Gosal’s election victory is a monumental moment in Scottish Sikh history, marking the first ever Sikh elected to the Holyrood Parliament. Sikhs have been in Scotland for over 100 years and it has been a long wait to see diverse representation in the national Parliament. I hope this will inspire more people from all backgrounds to engage in politics. Many congratulations to Pam and we wish her success in her new role”