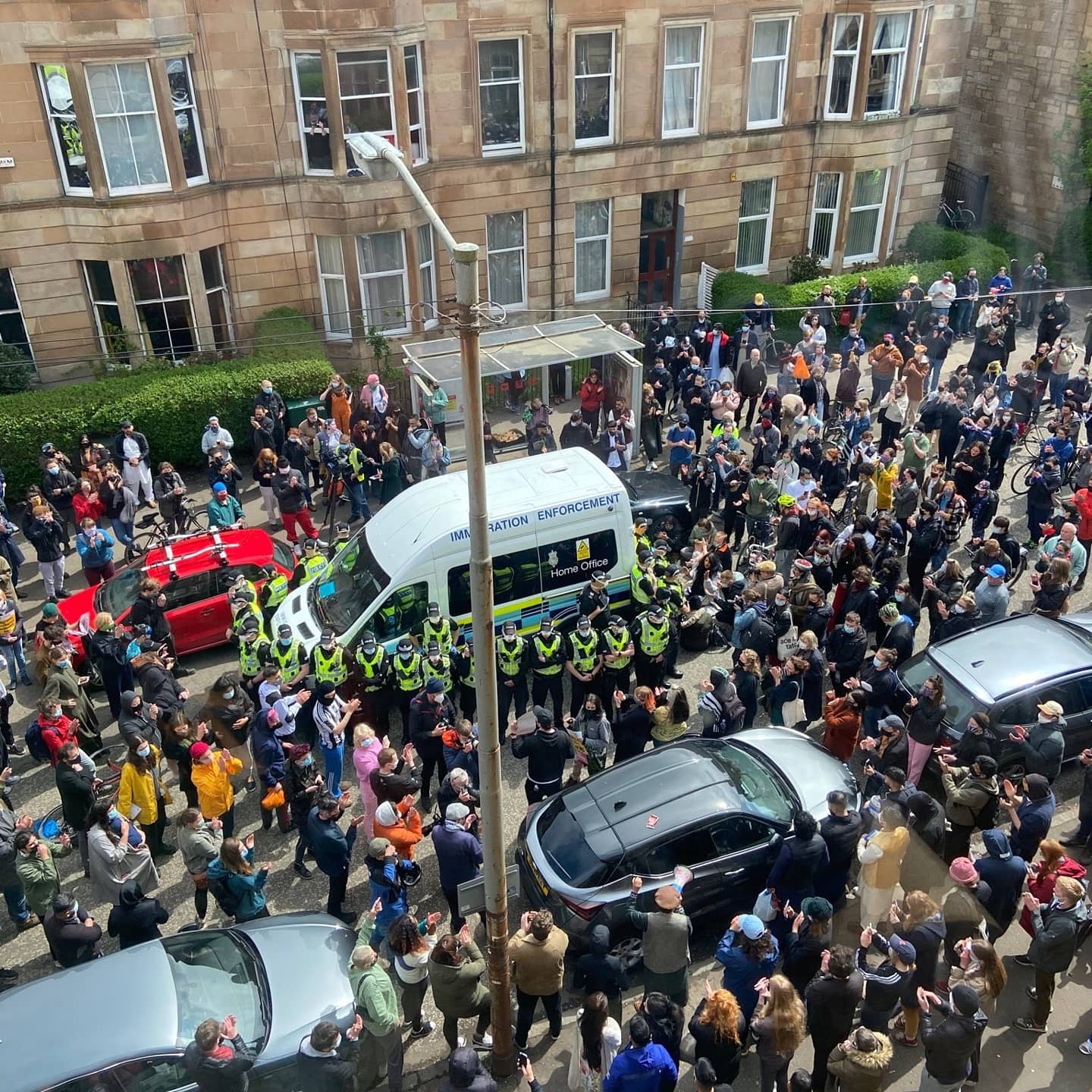 “We remain deeply concerned by Home Office raids in Scotland.

“The recent forced removal of two Sikh Panjabi men in Pollokshields, Glasgow, which resulted in a ten hour stand-off between the Home Office and community members was reckless and inhumane.

” We urge the Home Office to abandon forced removals and to adopt an immigration policy based on human rights, compassion & dignity.”